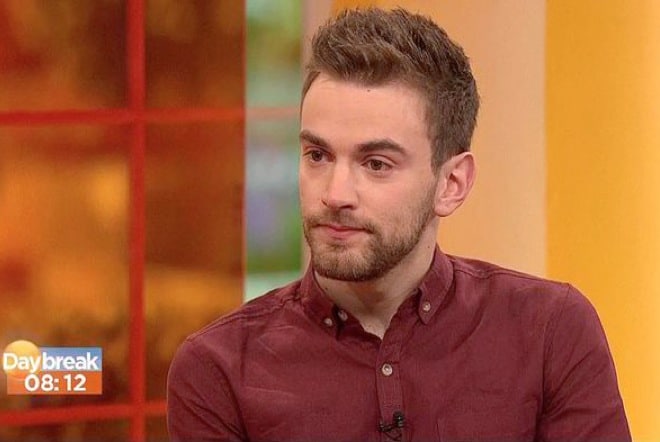 At 10.00 am on 14th January 2008 a young man called Jonny, suffering an acute episode of schizo-affective disorder stood on the parapet of Waterloo Bridge in London deciding whether to throw himself off. If he had succeeded he would have been one of the 2,800 people with schizophrenia who end their own lives every year in the UK.

But Jonny was fortunate because another young man, who he called Mike, on his way to work, saw him and had the compassion and presence of mind to intervene. He talked him out of jumping and instead Jonny was taken into the care of the Mental Health Service where he was able to make a strong recovery.

Jonny went on to become a campaigner for better understanding and treatment of schizophrenia and his vlogs on You tube tell, in moving and graphic detail, the enormous impact that psychotic thinking can have on a person’s life.

Six years later, with the help of mental health charity Rethink, Jonny started a campaign to find the stranger who had saved his life. The campaign went out on social media and TV and last month Jonny was reunited with Neil Laybourn, the man he called Mike and whose prompt action had prevented the tragedy. You can view their reunion video on http://www.rethink.org/foundmike.

Of the 280,000 people living with schizophrenia in the UK today, 10% will die by their own hand within ten years of diagnosis. A death toll that is greater than deaths from car accidents and which represents a national tragedy often ignored by the media. If only our society could put one fraction of the effort into preventing deaths from schizophrenia that we put into preventing deaths on the road.