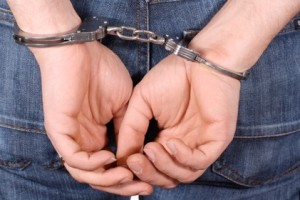 In a new £25million pilot scheme announced by the UK government recently, mental health nurses will be based at police stations and courts in ten areas of England. Their role will be to arrange for people with mental illness who end up at the police station because of disturbed behaviour to be diverted into the Mental Health Service rather than dealt with by the criminal justice system and possibly sent to prison.

Whilst Living with Schizophrenia gives a cautious welcome to this scheme, it questions why the provisions of existing legislation to achieve the same end are not more widely used by the police. It is already the law, and indeed has been since 1984, that if the custody sergeant at the police station believes for any reason or is told that the detained person is suffering from a mental illness then they must arrange for a mental health assessment yet this explicit provision of the Police and Criminal Evidence Act has for years been much under-used by the police.

Furthermore whilst this new scheme has great potential, it will only work effectively if the government gives the Mental Health Service the funding it needs to maintain the beds required (and particularly secure beds) to accommodate mentally ill offenders. And to date the record of successive governments in cutting mental health beds has been poor.

If the pilot scheme is successful it could be extended England wide in 2017. Let us hope it will succeed where the old law failed.